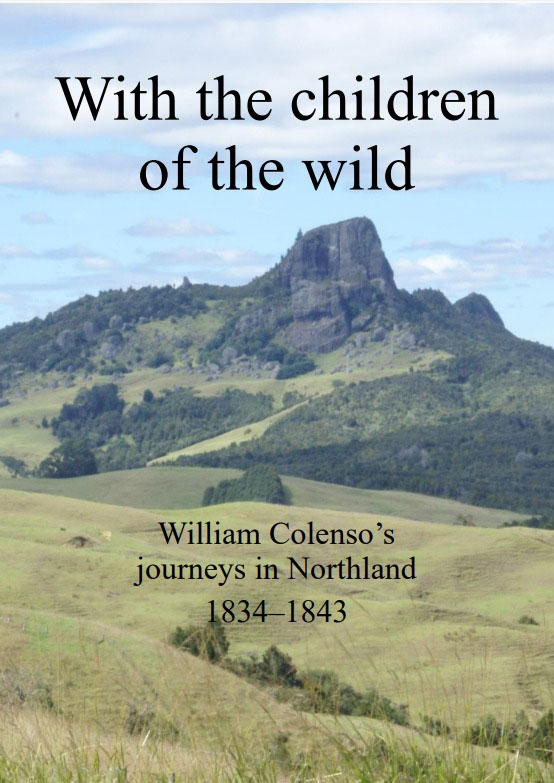 William Colenso was a Cornishman, born 17 November 1811 in Penzance, the eldest of eight children, a “replacement child” for an older William who had died in infancy. He was educated well at Penzance Grammar School until he was 15 when he began a printing apprenticeship at St Ives – where he walked every week from Penzance. His adolescent diaries are full of religious zeal, rumination, self doubt and guilt.

He completed his apprenticeship and went to lodge with his brother Samuel in London, where he was employed by Richard Watts, printer for the Church Missionary Society. In London he attended a number of churches and joined prayer and Bible groups. He was a fastidious and uncompromising young man. At Watts’s offices, Colenso composited, printed and bound accounts of missionary work from all over the world, including reports from New Zealand.

He wrote anonymous pieces for the Pilot, a Christian magazine for sailors and Watts, who printed the magazine, recognised Colenso’s writing. He encouraged the young man to seek missionary work through the Society.

Colenso met Josiah Pratt, founder of the CMS (one of my great great great grandfathers), and Dandeson Coates, then its secretary. Colenso applied to be printer for the Church of England mission in New Zealand.