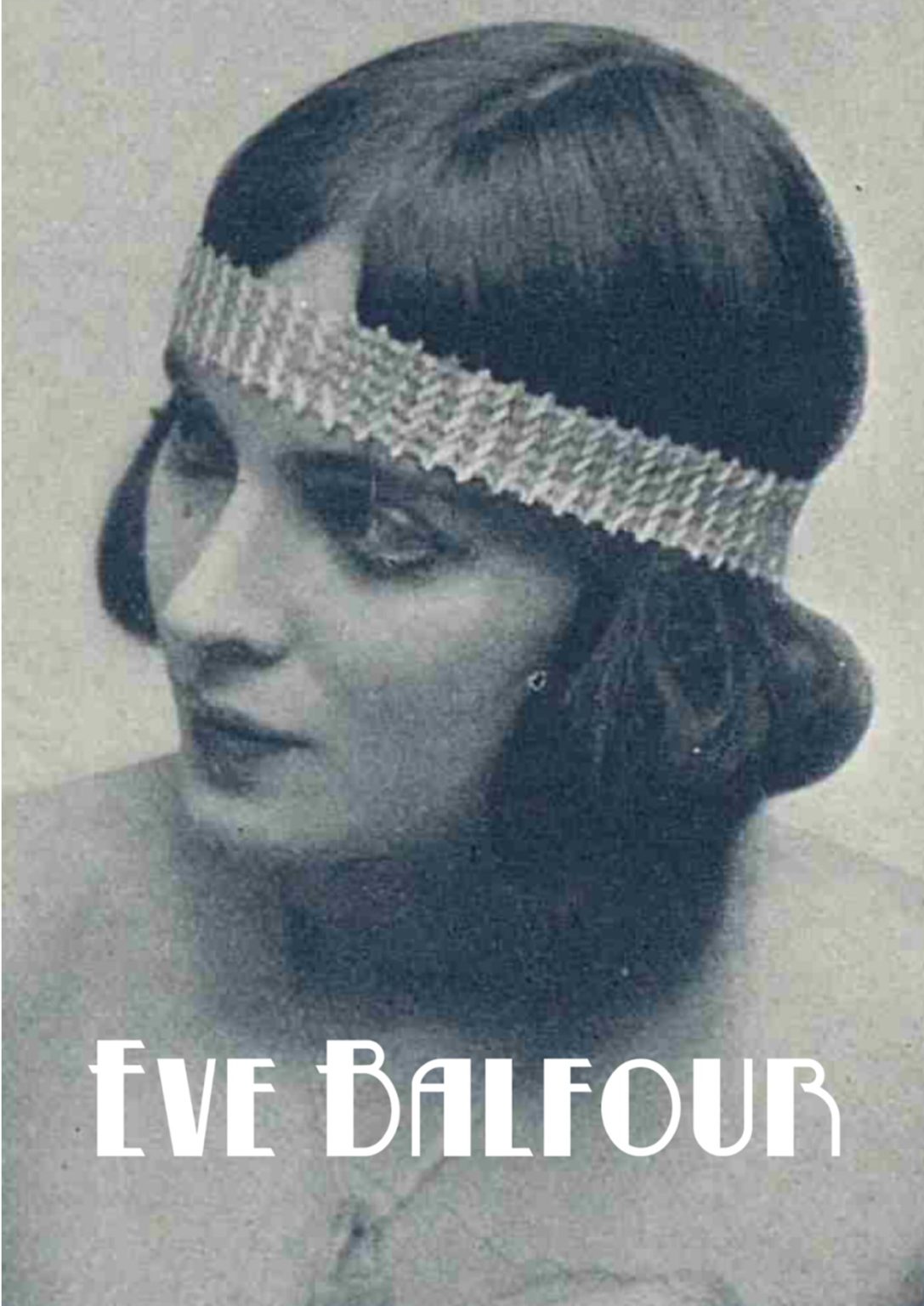 Pdf is free of charge.

In 1933 the Auckland Star reviewed New Zealand stars—ie, actors who had…
… attained the equivalent of stellar rank. Foremost among these is Eve Balfour, who a decade ago was one of the most popular actresses on the silent screen. Born on a lonely New Zealand farm, she made her name in British Films, and was later seen in several big Hollywood productions.

That is all we have: the public pictures of Eve Balfour, the newsworthy events and the carefully constructed images of the glamorous film celebrity. But despite the paucity of the information and the heady exaggeration and downright fabrication of some of it, we should celebrate this important woman—as New Zealand’s first real movie star, Britain’s first woman film producer and an activist feminist of some note. New Zealand women aged 21 and over had been able to vote since 1893; Eve was old enough to vote in Christchurch in the 1905 general election at which Richard Seddon’s Liberals were returned in a landslide; she joined the leaders of women’s suffrage activities on arrival in London in 1908. Finally the Representation of the People Act of 1918 saw British women over 30 gain the vote, when Eve was 36.
She enacted strong women in many of her plays and films. In real life she was a suffragist, career-oriented, yet glamorous, delicate and seductive. A vamp.