I am a general medical practitioner, amateur orchidologist and writer of biographical notes on obscure
New Zealanders.

I suppose I’d have to admit to having cacoethes scribendi—the irrepressible urge to write.

I have written or co-authored several guides to New Zealand orchids and currently edit the NZ Native Orchid Journal.

A study of wild orchids led me to William Colenso, pioneer botanist among many other things. I became fascinated with this talented polymath—and even more fascinated by the way the establishment had tried to hide him, to minimize his achievements. Several dedicated colleagues transcribed his huge body of writing and most of that has now been published. With the late Peter Wells, we formed the Colenso Society, held a few conferences, wrote a few books and produced a monthly journal called eColenso.

Colenso was an avid letter writer and in his letters, he often mentioned the names of colleagues—Howlett, Tiffen, Haggen, Carnell, Balfour, Grindell. I turned my attention to the extraordinary lives of these extraordinary men in the central districts of New Zealand.

I am continually surprised at how little is known of many of the pioneering men and women of our provincial districts and it seems to have become my particular task in life to drag their stories out of obscurity and into the open where at least a few interested souls can marvel at their achievements.

This website is another step in that process: making these stories more readily available.

Kristy and I have a few acres on Admiral road, in the sunny eastern hills of the Wairarapa, where we have an olive grove and a few individually named sheep. 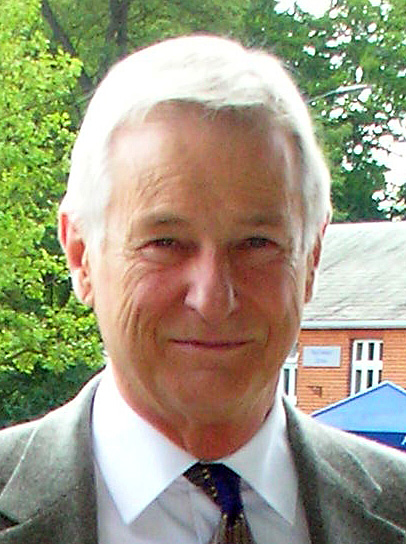 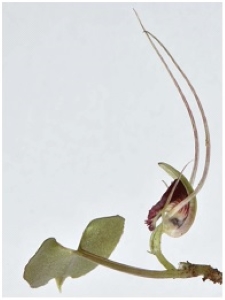